GCL-Poly Energy Holdings Limited (hereinafter referred to as “GCL-Poly”) was founded in October 2006 in Hong Kong. It was listed in November 2007 in Hong Kong (3800.HK), named as a constituent in Hang Seng Hong Kong Composite Index and Hang Seng Mainland China 100 Index in 2010, and ranked among the Forbes Global 2,000 in May 2012. The company is headquartered in Hong Kong and has established management centers in Xuzhou and Suzhou, representative offices or subsidiaries in Beijing and Taipei, as well as R&D centers in San Francisco, Suzhou Industrial Park and Xuzhou, China.

With its mission of bring green power into our lives, the company has continued to occupy the leading position in the manufacturing of photovoltaic materials, development of photovoltaic power plants and other areas of the clean energy sector. GCL-Poly is the first enterprise in China with over 10,000 tons of annual polysilicon capacity and production, making it one of the largest producers of polysilicon and silicon wafers in the world. In 2015, its annual output of polysilicon was 75,000 and annual wafer production capacity was 15GW. 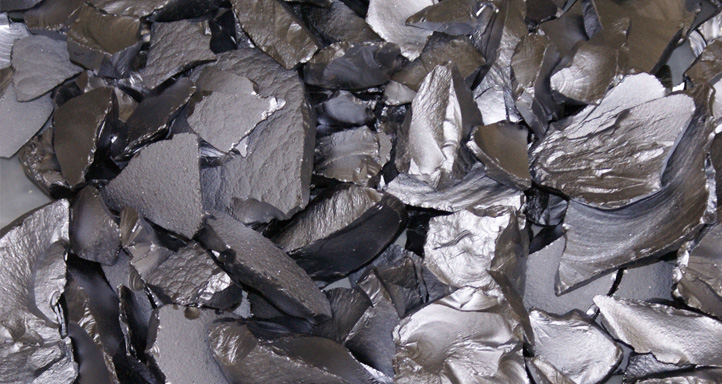